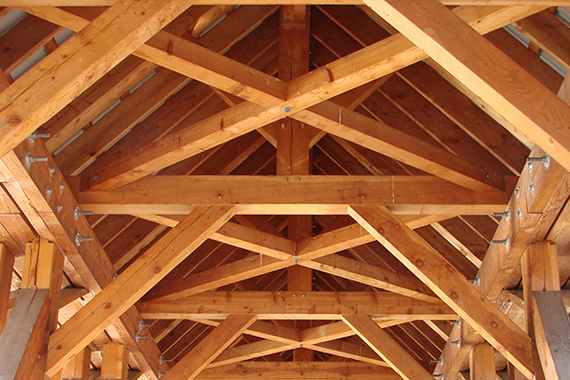 For versatility and beauty, few woods in the world match the magnificence of Douglas Fir.

Douglas Fir has an enviable performance record. The species has earned respect from industrial users worldwide because when it comes to high performance demands and extreme stress conditions, Douglas Fir meets the test. With its tough, strong fiber, high strength in relation to its weight and dense grain structure, Douglas Fir is a natural choice for industrial and remanufacturing uses.

Douglas Fir is North America’s most plentiful softwood species, accounting for one fifth of the continent’s total softwood reserves.

CLICK HERE TO FIND OUT MORE ABOUT DOUGLAS FIR

Since our start in 1971, Western Woods has built its reputation on carrying the full run of modern in-demand hardwood, softwood, engineered wood, and composites.